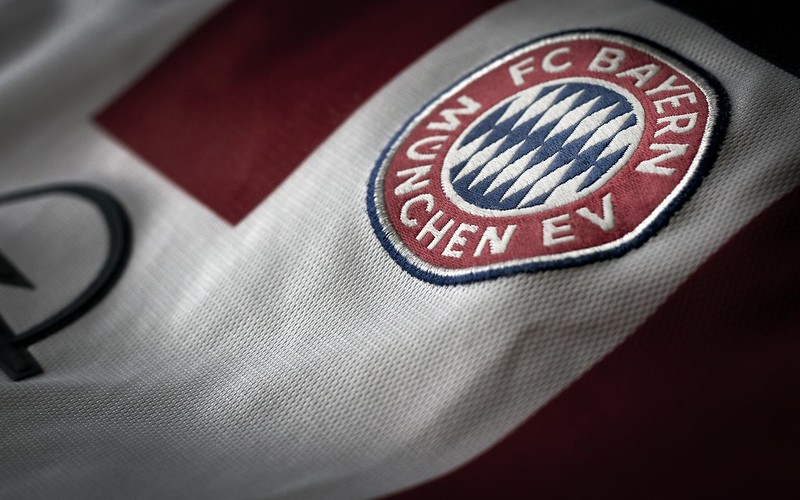 Bayern Munich, who face Barcelona on Wednesday night, welcome the visitors to the Allianz Arena and are looking to secure all three points on Matchday 2 of the group stage. The German giants beat Inter Milan 2-0 in the Champions League first round so they are eager to beat the Spanish side again in midweek.

Julian Nagelsmann will likely put his players in a 4-2-3-1 formation and could make some adjustments to his starting XI for this game. Leon Goretzka and Serge Gnabry may have a chance to impress from the start.

Manuel Neuer will continue playing for the Bavarian club after earning a clean sheet in their last UCL game. Dayot Upamecano could form a defensive partner with Matthijs de Ligt in the center of Bayern’s defense as they look to maintain a strong backline throughout the game.

Benjamin Pavard will be an excellent starter, while Alfonso Davies will look to put his speed on a good left-back. Nagelsman will allow them both to join in attack, but will force them to be tight defensively.

Sven Ulreich and Lucas Hernandez will cover defensive positions off the bench.

Leon Goretzka will likely get the chance to play alongside Joshua Kimmich in the center of the park. Both Bayern midfielders will focus on ball control and assisting their teammates to win the game.

The attacking trio of Leroy Sane, Thomas Muller and Serge Gnabry will get ahead of them as part of Nagelsmann’s attack. Both Sane and Gnabry will be asked to keep opponents away in wide areas.

Marcel Sabitzer and Jamal Musiala will have to fill the bench and could impress in the later stages to make an impression.

Sadio Mane will lead this German team to the top. The Senegalese genius will be watching his chances of finding the back of the net as he looks to put his name on the scoresheet this time around.