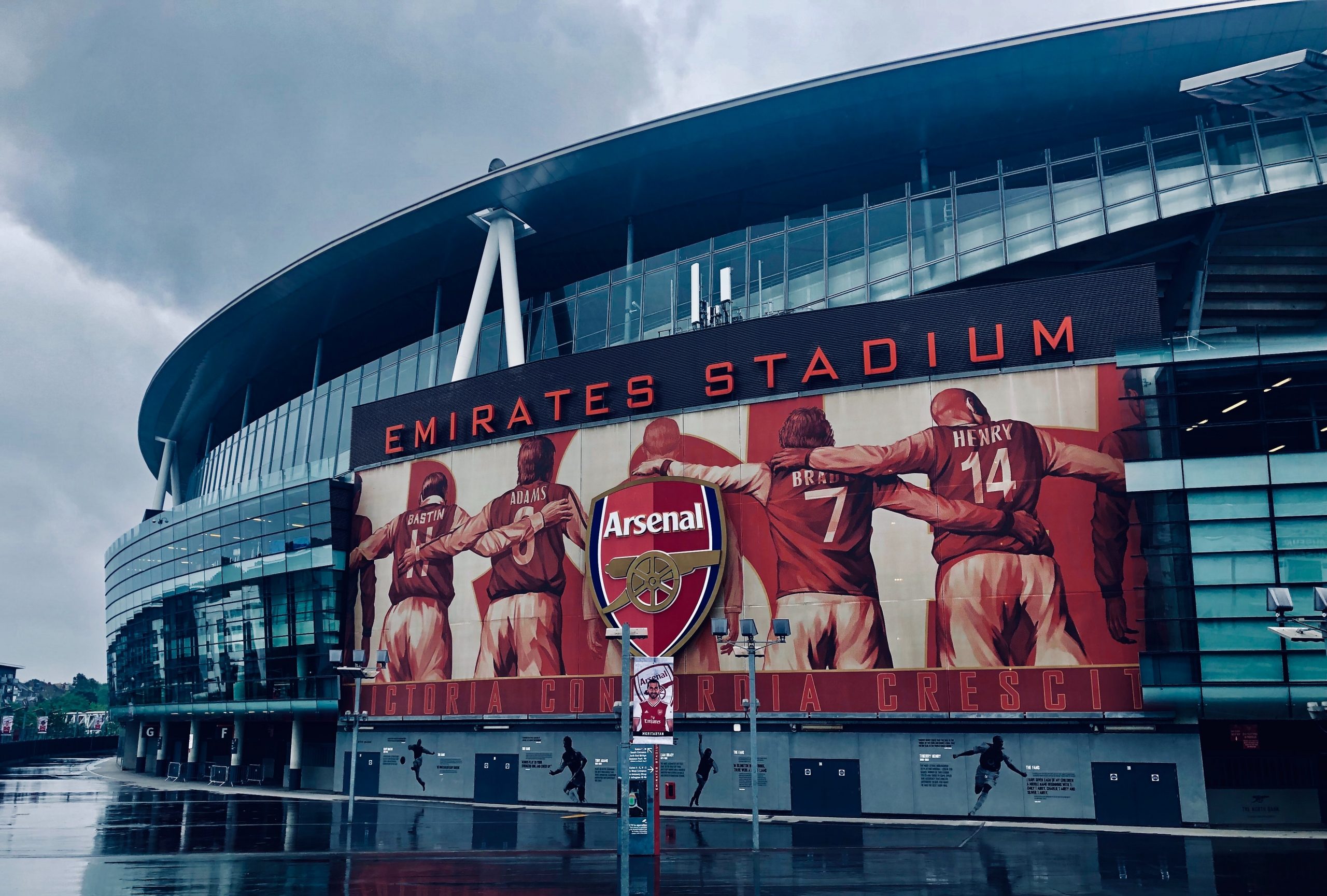 Arsenal take on FC Zurich earlier tonight at the Leiczigrundstadion as they seek a positive result away from the Europa League. The Gunners got off to a flying start, with Marquinhos scoring from close range in the 16th minute. Before half-time, Milind Krezu equalized for Zurich. After half-time, Arsenal were leading 1-1.

Mikel Arteta’s side started the second half well and regained the lead in the 62nd minute through Eddie Nketiah’s header. The game ended in a tough 2-1 away win for the North London Giants.

He made a few crucial saves from behind but couldn’t prevent Kleizu’s penalty.

Fuan did his due defensively and created a key chance in the final third.

The England centre-back cleared his defense when needed and his passes were precise.

He made plenty of important clearances in his own half and did enough to prevent the home side from scoring more than once tonight.

Tierney occasionally threatened the opposing goal but struggled to gain a foothold in the game.

The Portuguese genius created two good chances on the attacking side of the field.

Lokonga anchored the midfield well, with two hilarious moments in the opposition half.

The Swiss created a lot of good chances in the attacking third but failed to get an assist.

The Brazilian winger looked very active in the attacking third and had a goal and an assist to prove his effort.

Nketiah caused some problems for the opposition but gave away a cheap penalty. However, he made up for his mistakes with a score in the second half.

Martinelli has always been a threat on the left but he didn’t score tonight.

After coming off the bench, Saka had some great moments in the game.

He made important defensive contributions.

The Brazilian genius has caused headaches for the opposition centre-backs.