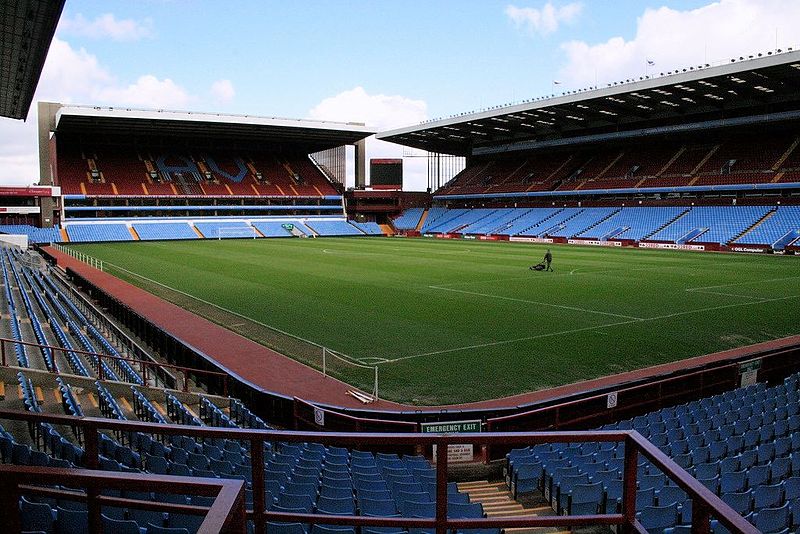 Aston Villa hosted Manchester City at Villa Park earlier in the evening as they look for a good result in front of their home fans. The Villans got off to a good start and went into half-time with zero goals.

Steven Gerrard’s side had a sloppy start to the second half, conceding the opening goal in the 50th minute when Erling Haaland scored from close range. However, Leon Bailey equalized for the Villans in the 74th minute when he scored in composure. The match ended with honors even as Aston Villa drew 1-1 for the defending Premier League champions.

Let’s take a look at how each Aston Villa player performed against Manchester City.

The Argentine keeper made some good saves from the back but should have read De Bruyne’s cross better before Haaland scored.

He barely caught the pace of the game and had to be substituted in the 26th minute.

Konsa made two significant defensive contributions and was enough to limit City to just one goal.

He made plenty of key clearances in the half and was also strong in the air.

The French genius won its fair share of aerial duels and excelled on the defensive side of the pitch. However, he has few proposals for the future.

He repaired the midfield well and created a good chance in the attacking third.

Kamara was always ready to make tackles in the middle of the park but failed to enter the opposing half.

The Scot failed to gain a foothold in the game and was substituted in the 64th minute.

Pelé remained silent for most of the match, but he kept his composure and scored the all-important equalizer for Villa in the 74th minute.

He persisted in the fight despite his efforts to cause real problems for opposition defenders. Ramsay deserves credit for creating equal opportunities for Pele.

Watkins worked hard on the ball but didn’t feel the goal.

After coming on in the first half, he filled in the right-back well for most of the game.

Coutinho failed to adapt to the pace of the game.

He doesn’t have enough time to make an impact.