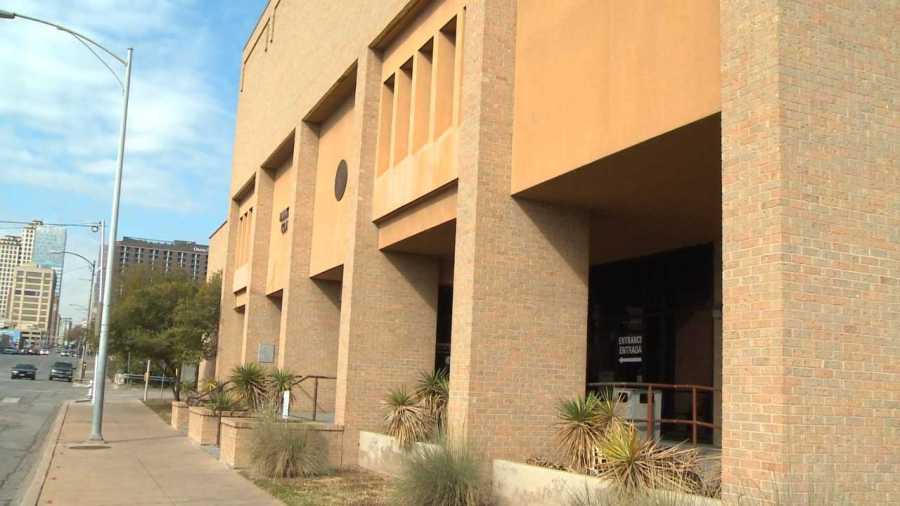 AUSTIN (KXAN) — On Friday, Austin City Court announced it will temporarily halt software system transitions from September 13-16. The court said it would reopen next Monday, September 19.

No court date will be scheduled during the shutdown, according to the court.

The court said its public portal was deactivated on Thursday and the new one will launch on September 19.

Meanwhile, the court said online payment and business information would not be available on the website.

“During the period of suspension of court services, court payments, DACC arraignments, and scheduled and walk-in magistrates will not be available,” the city said in a statement.

The DACC Homeless Services Center will also be closed on September 16 for staff development.

“For AMC and DACC court cases, all due dates from September 8-18 will be extended through September 19,” the city said.