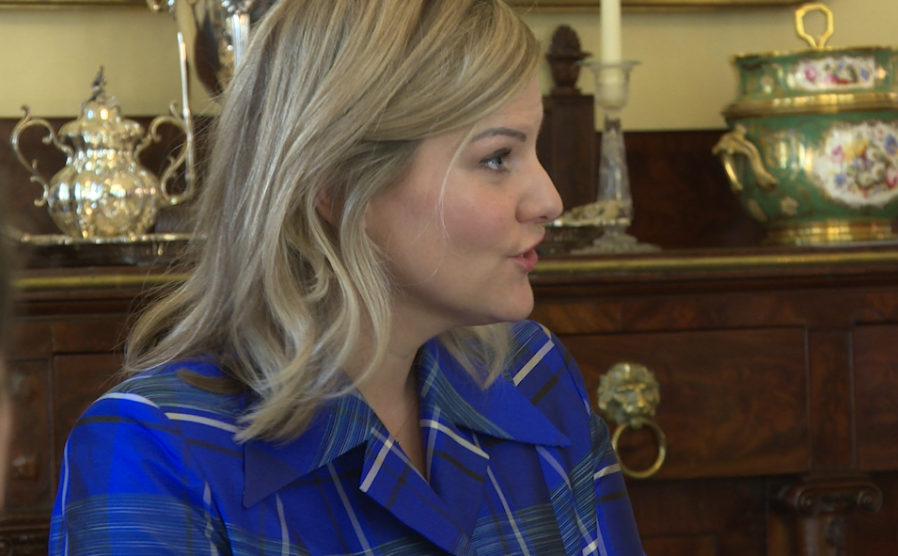 AUSTIN (Nexstar) – The visit of the Dutch royal family to the governor’s mansion in Texas on Thursday was filled with pleasantries and productive discussions. But that hasn’t stopped Royal Team members from asking questions about topics that have proven to be trending and beyond the United States.

“I want to raise an issue and that is the right of women to have a safe abortion,” a member of the royal team said. “Obviously the Netherlands has a strong position on this.”

Abortion laws in the Netherlands are less strict, allowing women to seek abortion care for any reason within 24 weeks of pregnancy.

The team member posed the question to Governor Greg Abbott. This comes after Queen Maxima of the Netherlands commented on the benefits of Texas-Holland ties to the economies of both countries. Queen Maxima asked her team members if they had anything to add.

“I wonder if we can, maybe work together as peers to see what we can do about that. [abortion] Texas position, ”said a member of the Dutch royal team.

Abbott accepted the question, but kept the answer short.

Members of the media have been allowed to record some of the conversations between Queen Máxima and the royal team. However, Abbott’s team informed the media in advance that they would have to attend a closed meeting.

The media were asked to leave the room when the subject of abortion was raised.