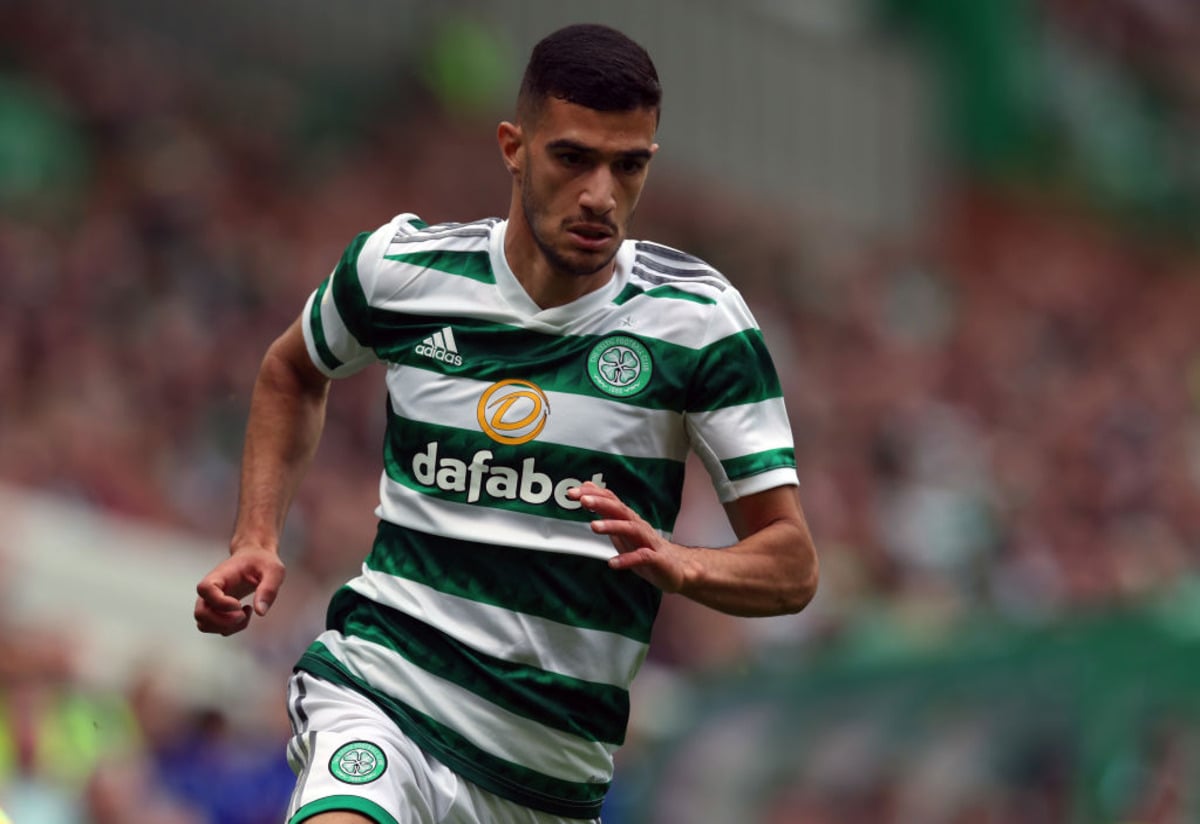 The 20-year-old started the European clash at Parkhead and had the chance to open the scoring within the first 15 minutes.

The shot on Madrid goalkeeper Thibaut Courtois was soft and direct.

When asked if Postecoglou made the right call at half-time, McAvennie replied Football Insider: “I’m also going to take him because he missed a few chances.

“For some reason we didn’t see the confidence he saw over the weekend. You have to remember he’s just a little boy. At the first opportunity, Jota hit a good ball, he had to touch the ball. Easier said than done, but he doesn’t trust his pace. It’s not his night.

“A few times he took the ball away from him, no matter how good you are, sometimes it’s not your night. He’s just a little boy, so I don’t think Ainge would let him go if he contributed more to the game. It’s just tactical, so I can understand the reasoning.

“Maybe that’s just the pace he wants Maeda to have. He’s going to score in double figures again this year, we have a lot of praise for him, it’s not his best game, but he’s going to learn from it.“

In other news, a financial guru has offered Celtic a deal worth over £118m after a ‘dramatic’ update in negotiations.