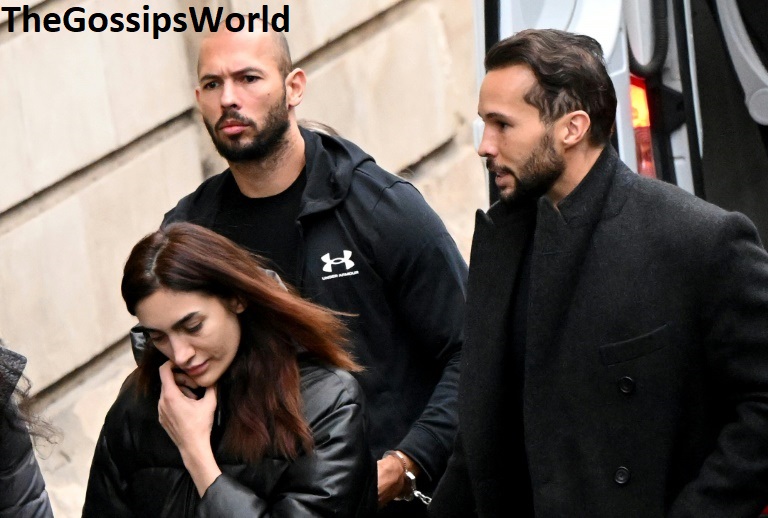 Bucharest, Romania, millionaire and influential brothers Tristan Tate and Andrew Tate are now in custody, according to many sources. Romanian police had mentioned earlier that the Tate brothers had been arrested, but police later said they were now holding them for longer at the request of victims and other organisations.Follow our website gossip world media Get the latest updates! ! ! !

Why are Andrew Tate and Tristen Tate in jail?

The Tate brothers who were imprisoned were involved in a sex trafficking case. Therefore, this case is now making a lot of noise, and many suspects are also involved. Stay tuned as we introduce details about this case. The police had previously mentioned that the Tate brothers were arrested before the New Year, but according to multiple sources, they were released a day after their arrest.

Now the Romanian police have issued a statement stating that the Tate brothers will continue to be detained together with two other suspects involved in the case, and their detention date is mentioned until the 27th.day February 2023. It added that the Romanian court has now extended the detention of Tate’s lawyer and passed the extension and guardianship decision on Friday.

According to multiple police statements, the brothers are said to be under investigation for human trafficking, while two other suspects are also being held in the same case and are said to be linked to the Tate brothers. Romanian police, on the other hand, did not mention the names of the other two suspects.In addition to human trafficking, another charge committed by the Tate brothers was rape

It also added that several victims referred to the same case. Romanian police have made it clear that they have search warrants for five homes and they have detained four suspects so far. The detainees mentioned so far are two Britons and two Romanians. A court in Bucharest said the Tate brothers would be detained for 30 days while the court proved the claim.

The police also mentioned that the four suspects and the Tate brothers not only participated in human trafficking activities, but also formed a criminal group organization to carry out human trafficking and other activities, and this criminal activity was carried out in Romania against the United Kingdom and the United States. in this way. In addition, police also searched more properties in this case, and a total of 12 properties were purchased in this case.

The Romanian police mentioned that the two suspects misled the officers into believing that they were just trying to establish a relationship as a married couple, but it turned out that they not only brought the victims to Romania, but also sexually exploited them. She also attacked her personally.

The police also mentioned that six victims were allegedly sexually exploited by the organized criminal group, who also raped one victim 2-3 times in March 2022. Speaking of the Tate brothers, then Andrew is a former boxer with whom he and his brother post podcasts and other videos online while passing on misogynistic comments.