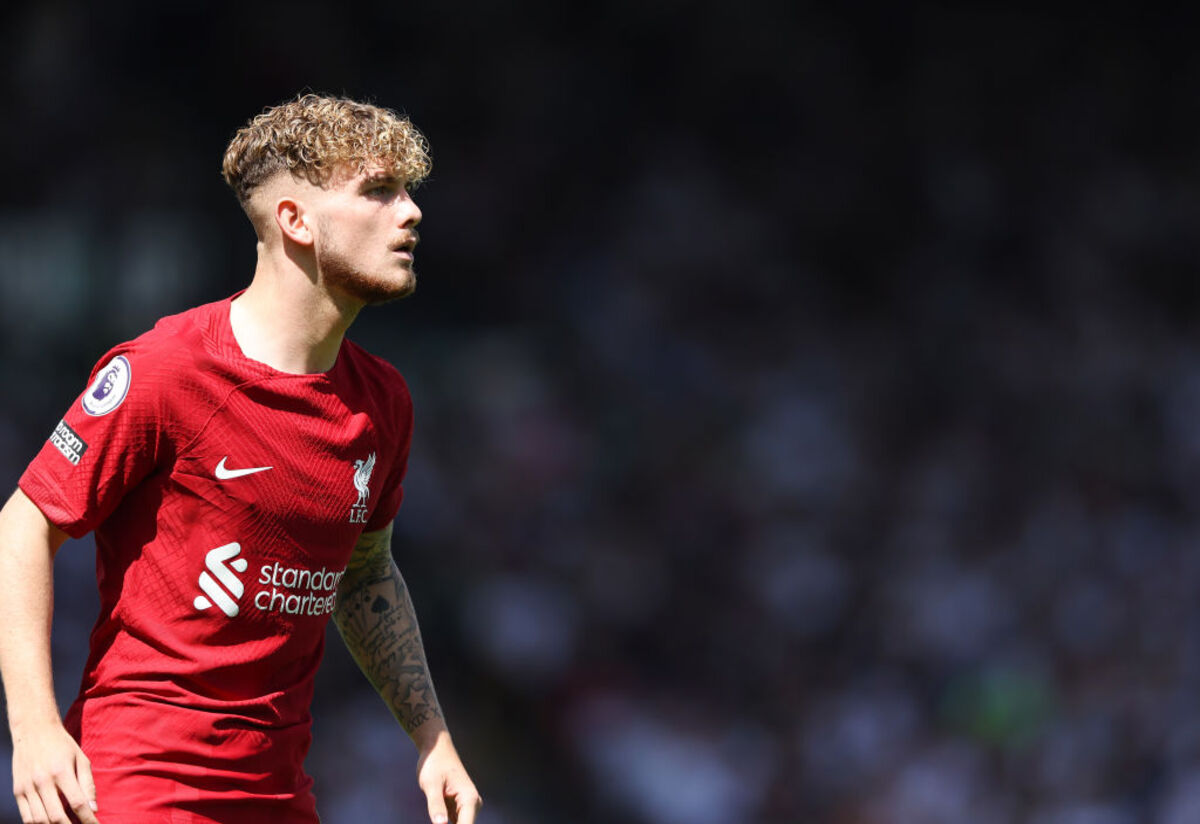 Fabio Carvalho and Harvey Elliott cannot play together in Liverpool midfield, according to Gabi Abonrajo.

Last weekend (September 3), the Reds drew 0-0 with Everton and the two started together for the first time.

Carvalho, 20, missed midweek (September 7) in a 4-1 Champions League loss to Napoli through injury, while 19-year-old Elliott kept his place.

The pair hailed from Fulham academy together, with Carvalho having moved to Anfield this summer following Elliott’s move three years ago.

“Mo Salah was wide in the game and didn’t get much help. I think[Darwin] Nunes had a few good attempts, but he didn’t look good.

“I look at Carvalho and Elliott are both great talents, but if they both start in eights, it’s an open midfield.

“I don’t think Liverpool look like title contenders at the moment. That may change.

“In this team, everyone can improve.”

With this weekend’s matches postponed due to the death of Queen Elizabeth II, Liverpool will host Ajax at Anfield on Tuesday (September 13).

They are then set to play in the Premier League when they travel to Chelsea on Sunday September 18, but there are question marks for that fixture due to London Police availability.

In other news, Liverpool have been told a ‘thorough review’ is needed as major Premier League news is confirmed.