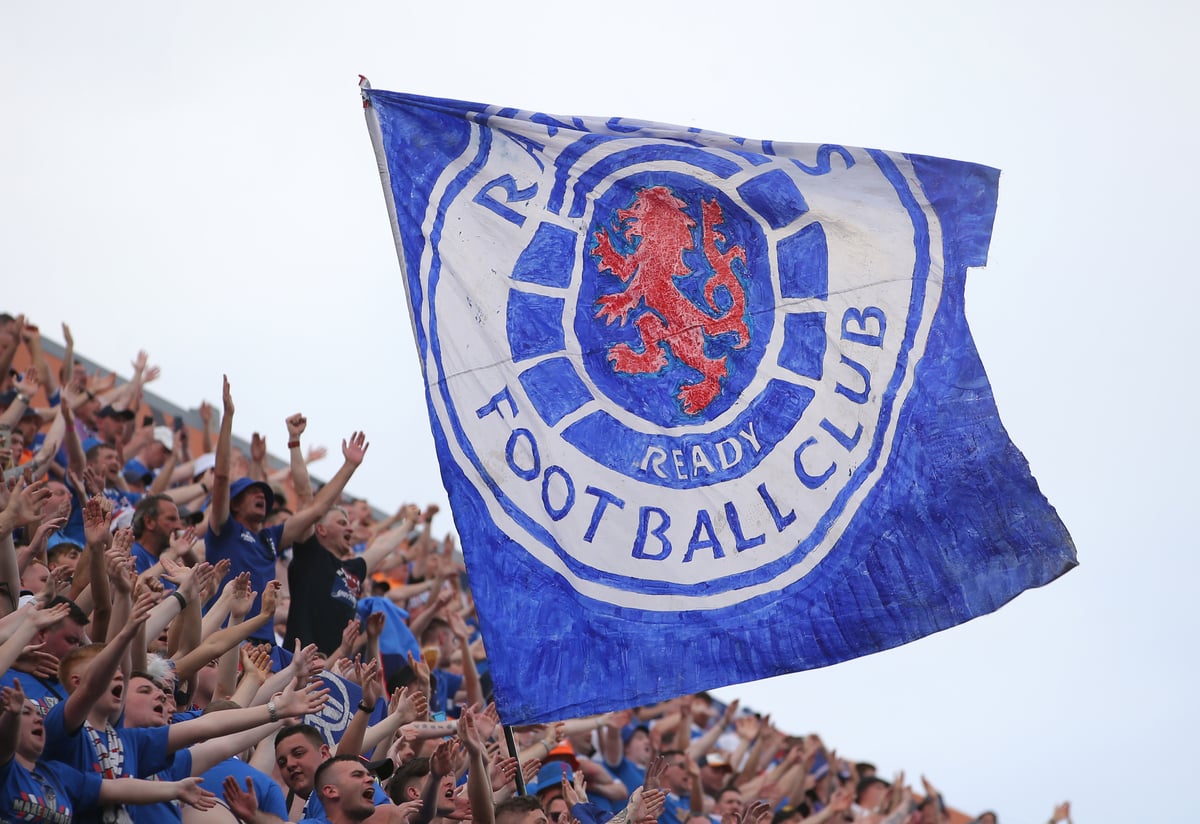 Frank McAvinney doubts Rangers have made a big move in the transfer window due to concerns over Financial Fair Play regulations.

specifically for Football Insiderthe former Celtic striker ‘has no doubt’ that Giovanni van Bronckhorst wants to sign more players before the deadline earlier this month.

September 2, UEFA confirmed Rangers have been placed on their Financial Fair Play watchlist.

The governing body said the Glasgow club would be “closely watched” over the next financial period.

The Premier League clubs on the list are Chelsea, Leicester City, Manchester City and West Ham.

as quoted Scottish soccer (September 11) Former SPL chief executive Roger Mitchell has insisted the Gers must be “cautious” in the hiring process in light of current events.

When asked if concerns over FFP were part of the reason for Giovanni van Bronckhorst’s lack of activity at the end of the window, McAvennie said Football Insider: “sure.

“I have no doubt that they want more players. It’s weird. They wanted to get rid of [Connor] When Goldson wanted to leave but they had no centre-backs left.

“I think he and [John] Soutar will come. I think he will come and fight Goldson for a spot, and I think that could be a good partnership.

“They have players, like Goldson, [Ryan] Kent was still there, and he had a lot of stuff in his locker.“

In other news, an expert has shared the cursed wanderer’s claim that Giovanni van Bronckhorst was ‘digging’ on the Ibrox painting.