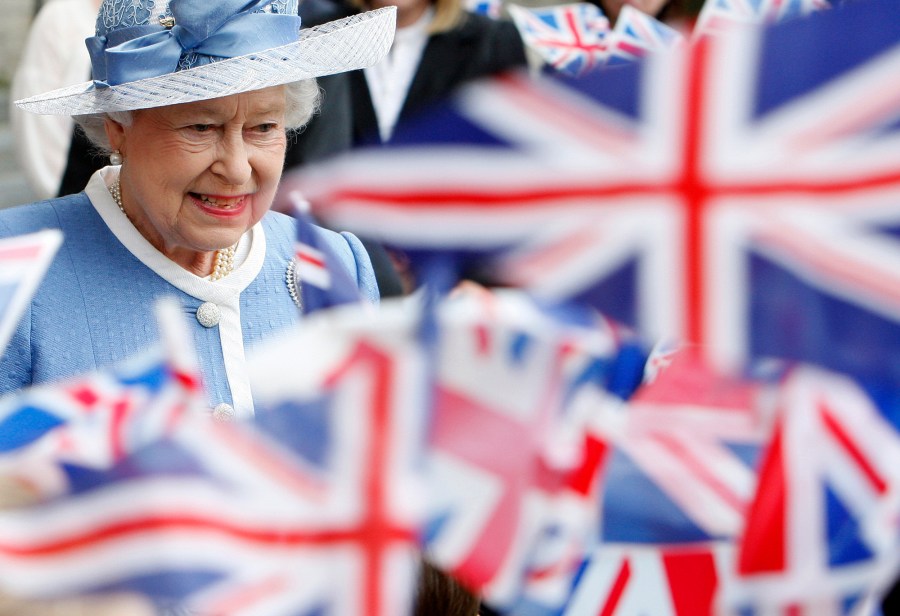 AUSTIN (Kerson) – Queen Elizabeth II died Thursday at the age of 96 after seven decades on the throne.

“The Queen passed away peacefully this afternoon at Balmoral”, a message from Royal family. “The King and Queen will stay at Balmoral tonight and return to London tomorrow.”

Buckingham Palace said earlier today the Queen was under medical supervision as doctors were “concerned for Her Majesty’s health”.

She inherited the throne in 1952 after the death of her father, King George VI. Now his son, Prince Charles, 73, will become king.

In May 1991, the Queen traveled to Austin and other towns in the Lone Star State with Prince Philip, who died in April 2021. They stopped in Austin, San Antonio, Dallas and Houston.

In depth: look back at Queen Elizabeth and Prince Philip’s visit to Austin

Shortly after her death was announced, Governor Greg Abbott released a statement calling her “one of the greatest leaders in history.” You can read Abbott’s full statement below.

“The First Lady and I are truly saddened to learn of the passing of Queen Elizabeth II, our hearts and prayers go out to her family and to the whole of the UK as they feel the loss of one of greatest leaders in history. Grievance. During her unprecedented and awe-inspiring reign as Queen of the United Kingdom of Great Britain and Northern Ireland and her other lands and territories, she ruled her people and sometimes the world with the utmost dignity, grace and bravery, going through historical events. Queen Elizabeth II was not only the head of one of the greatest monarchies in history, but also a close ally of the United States. Show deep love. The world is a better place to have such a strong and stable leader like Queen Elizabeth II, and we will always be honored to have her as an ally of the United States and the State of Texas.

“On behalf of the City of Dallas, I send my deepest condolences to the people of the United Kingdom. Her Majesty Queen Elizabeth II was a prominent world leader and friend of our city, where she paid an official visit in 1991. We mourn his passing.”

Former President George W. Bush remembers when he knew Her Majesty The Queen.

“Laura and I were honored to meet Her Majesty Queen Elizabeth II. She is a brilliant, charismatic and witty woman. Spending time at Buckingham Palace and having tea with Her Majesty and her corgis is the best thing for us One of the memories of the presidency. With her faith in her people and her vision for a better future, Queen Elizabeth ably led England through dark times. Our world has benefited from her unwavering determination and we thank her as Sovereign Number Ten Years of Service. Americans are especially grateful for her strong and unwavering friendship. Laura and I join our countrymen in our heartfelt condolences to the Royal Family and the people of Britain.”

This story will be updated as more statements from Texas leaders are released.