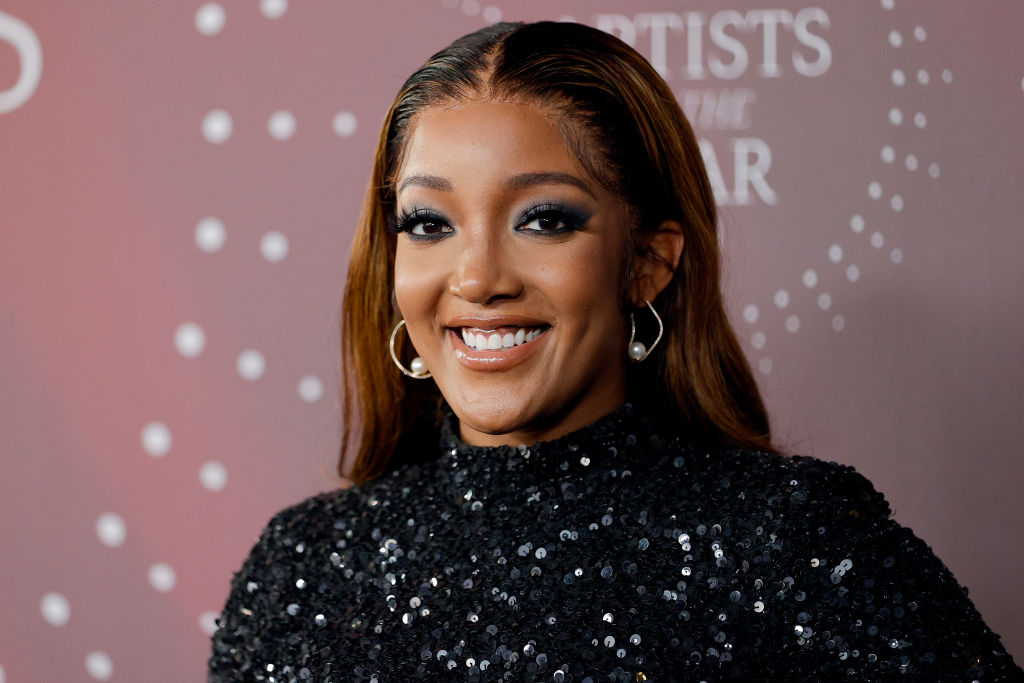 The Time article highlighted Guyton’s big performances that year, such as singing the national anthem at the Super Bowl and hosting PBS’ July 4th celebrations.

Guyton was first nominated for an Academy of Country Music Female Vocalist Award in 2016, and her accolades have only grown since then.

She became the first black woman nominated in the country category at the 2020 Grammy Awards for her song “Black Like Me,” and her website says so. This year, she earned three nominations; Best Solo Country Performance and Best Country Song “Remember Her Name” and Best Country Album.

“Black Like Me” was released in June 2020 and was named one of the Top 10 Songs of 2020 by NPR, Billboard and the Associated Press.

Guyton’s website says the album “Remember Her Name” will be released in September 2021 and has been covered by The New York Times, The New Yorker, CBS This Morning, NPR, Today, Billboard, LA Times, Entertainment Weekly and d ‘others.