Texas school district investigating teacher talking about ‘pedophiles’; students say it was taken out of context 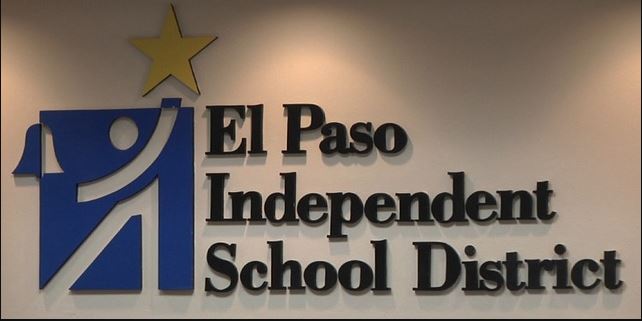 EL PASO, Texas (KTSM) — The El Paso Independent School District is investigating a class discussion at Franklin High School in which a teacher appeared to say that calling people “pedophiles” is unfair and that they should be called “Minor Attraction”.

Two of the students in the class said the social media clips circulating were taken out of context and part of a larger discussion and exercise on political issues during the introduction of ‘The Crucible’ . Students voiced their opinions on social media.

On the whiteboard: “When it comes to love, age doesn’t matter.”

Classmates: “We call them pedophiles.”

Teacher: “We wouldn’t call them that.”

Teacher: “We call them MAPS.”

Teacher: “Someone who is slightly attracted.”

“So don’t judge people who want to have sex with 5-year-olds.”

A small number of viewers reached out to KTSM, expressing concern and even anger.

The school district released the following statement: “The El Paso Independent School District was made aware of the classroom situation and promptly launched an investigation. Any allegations of potential misconduct are thoroughly investigated and the safety of our students is a top priority. As this is a personal matter, no further information will be shared at this time.