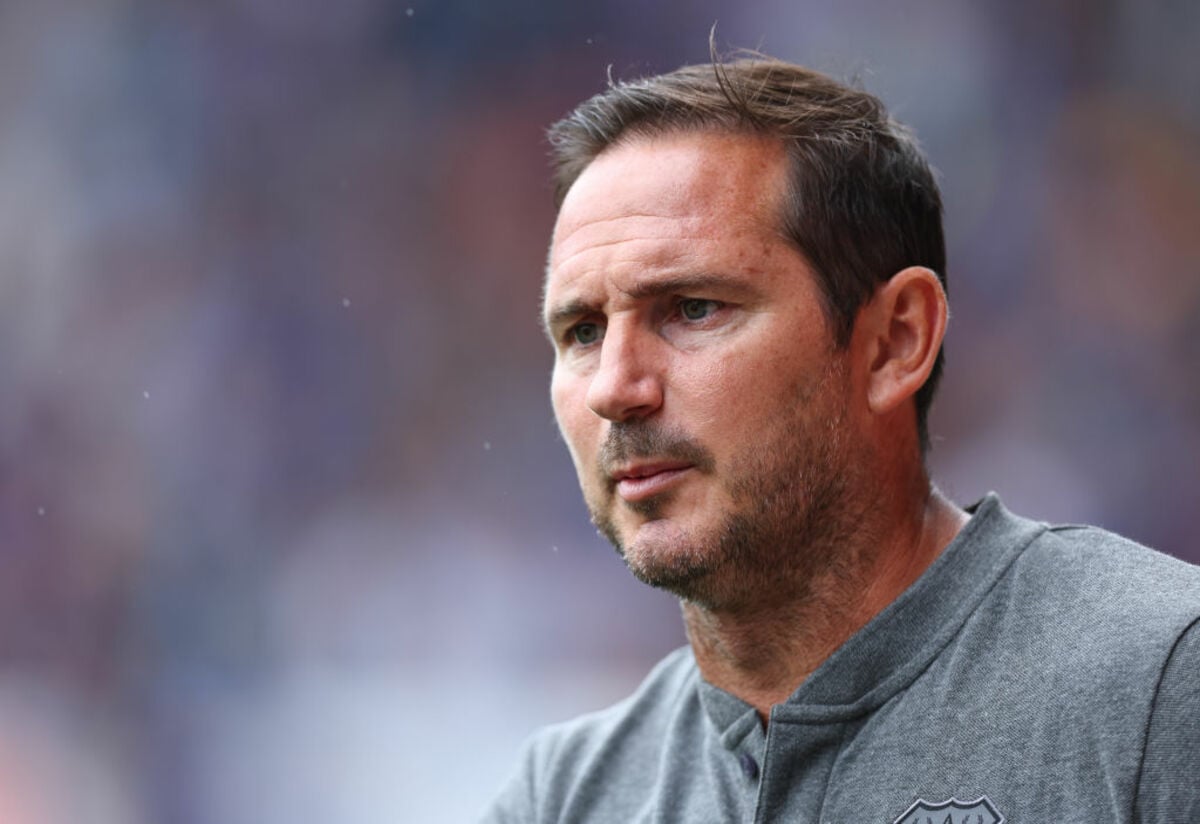 Alan Hutton has suggested Liverpool defender Virgil van Dijk should be sent off against Everton on Saturday September 3.

as the picture shows sky sports (September 3), the 31-year-old was shown a yellow card after a late tackle on Amadou Onana.

The Reds defender caught Onana with a high challenge late in the second half and VAR did not ask referee Anthony Taylor to watch the replay.

as quoted daily mail (September 3) Toffees boss Frank Lampard was surprised VAR officials failed to intervene and says Van Dijk should have been sent off.

The Merseyside derby ended 0-0 and the Everton boss said the red card would change the face of the final 20 minutes.

When asked if he agreed with Lampard, Hutton said Football Insider: “If there’s an orange card, it’s probably orange.

“He hurt his ankle, but he was catching the ball, he didn’t rush, he didn’t get up and fly into the tackle. It might just be too yellow, but I’m not going to let it go because of that.

“I can still see how pissed off Frank Lampard is. It’s subjective and another day it could well be a red card. It’s one of those that can really go both ways.“

In other news, an expert has shared Sadio Mane’s strong claims following his Liverpool experience.