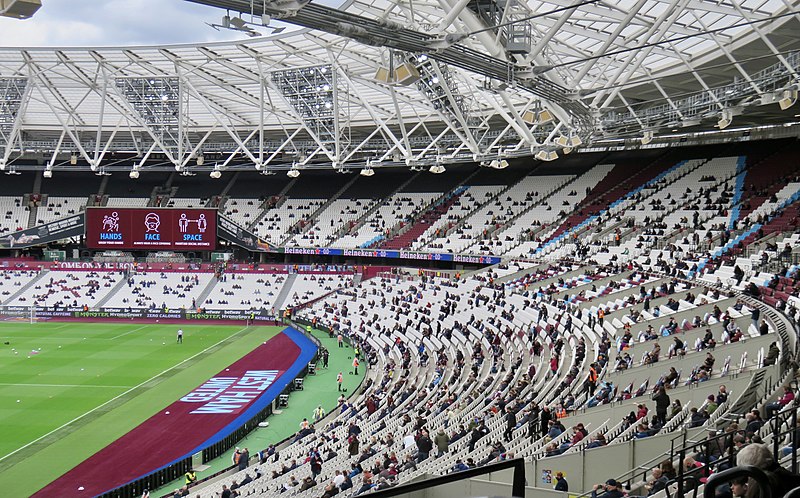 West Ham, who face Chelsea at Stamford Bridge earlier today, are hoping for a good result in the London derby. The Hammers dominated most of the first half but entered half-time 0-0.

Mikhail Antonio finally scored for West Ham an hour later when he scored from close range. However, Chelsea equalized in the 76th minute before Kai Havertz completed a late corner, scoring two minutes from time. The London derby ended in a 1-2 loss to West Ham.

Let’s take a look at how each West Ham player performed against the Blues.

The Polish goalkeeper made a good save but ended up conceding two goals in the last moments of the day.

He tried to keep things clean in the backcourt but struggled to influence play in the final third.

The German genius made crucial clearances in his own half but sometimes looked vulnerable at the back.

He made many final clearances on the defensive side of the floor and was a dominant force in the air.

The Italians are strong in the air, but difficult to make an impact in the future.

He secured the midfield well and made some good runs with the ball towards the Chelsea box.

Sucek did his best to protect his back line but failed to affect play in the attacking third.

He made a lot of good runs with the ball but didn’t take any risks.

The Spaniard had a tough game today as he failed to threaten Chelsea’s goal.

Antonio opened the scoring in the 62nd minute but was silent for most of the game.

He had some hilarious moments in the game.

Ogbonna didn’t have enough time to make an impact.

He doesn’t have enough time to guarantee a grade.