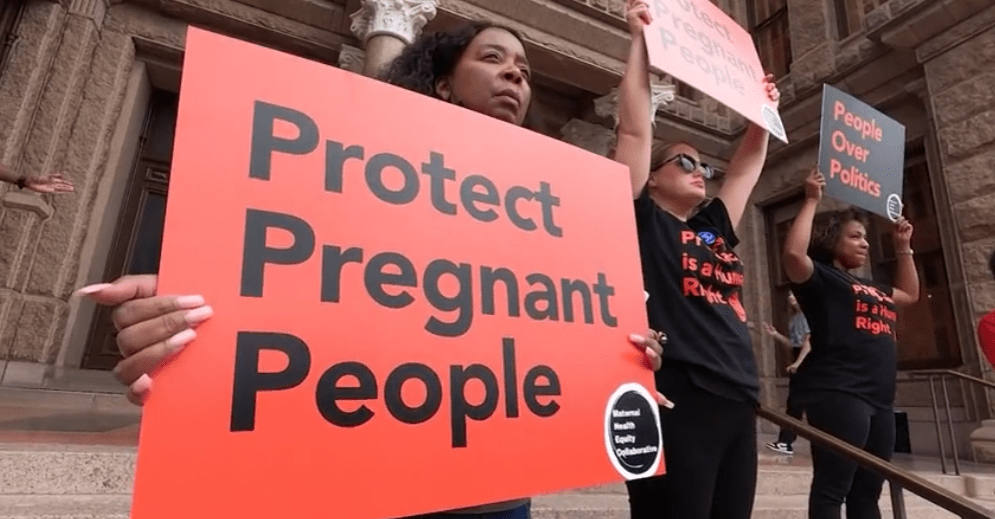 AUSTIN (Nexstar) — Becoming a new mom is more dangerous and deadly in Texas than in many other states.

The Texas Department of Health and Human Services (HHS) has released a new report detailing state efforts to save the lives of pregnant women.

Nakeenya Wilson is a longtime activist who raises awareness for pregnant women who have lost their lives in Texas. She is a member of the state Maternal Morbidity and Mortality Review Committee.

“I think all the information is helpful,” Wilson said.

Cardiovascular and coronary problems and mental disorders are the leading causes of pregnancy-related deaths, according to this new report from HHS in Texas.

Over the past few years, the state has worked to implement some measures it believes will help, including making health care more accessible through a pilot program that includes a health care assessment tool. risks for pregnant women, telemedicine and medical transport services for women. and Postpartum Mental Health Treatment Referral Network.

While Wilson thinks all of this information is helpful, she still thinks it’s less important than specific data showing the demographics of recently deceased women in childbirth in Texas.

“That’s not the information we need the most right now,” Wilson said. “It’s more about sharing what’s being done, not necessarily what’s happening.”

The state Department of Health and Human Services was supposed to release the report months ago but delayed it, saying it needed more time to interpret the data.

The new efforts detailed in this report acknowledge that racial and ethnic differences play a role. That’s why Wilson wants to release all the data as soon as possible.

“If it doesn’t affect and improve everyone’s results equally, then, you know, there’s still a problem,” Wilson said.